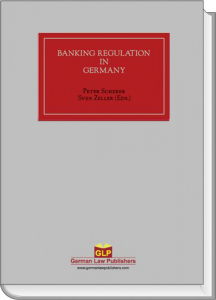 Not only but also in terms of banking and financial markets, the Federal Republic of Germany is one of the leading market places in Europe and thus, in all modesty, also in the world. And Frankfurt is its financial centre. Frankfurt is not the world‘s biggest off shore centre. This is still London. It is also not the centre of the world’s biggest domestic market. That is still New York. But at the centre of Europe, surrounded by a strong national economy, with intensive contacts to the vital markets in Central and Eastern Europe, the host of the European Central Bank and one of the highest regulated markets in the world, the German financial markets and their regulation are certainly worth a closer look.