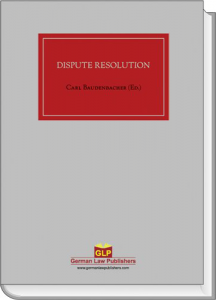 The International Dispute Settlement Conference, which was held for the third time in the last few years, was generously hosted by the City of St. Gallen, which followed in the steps of Austin, TX, and Salzburg. Renowned experts from all over the world, attended the International Dispute Settlement Conference to discuss and debate the newest developments in the field of Dispute Resolution.
Dispute Resolution touches upon key aspects of law, politics and business, which alludes to its practical signifi cance and its high grade of interdisciplinarity, a feature that the University of St. Gallen holds very dear.